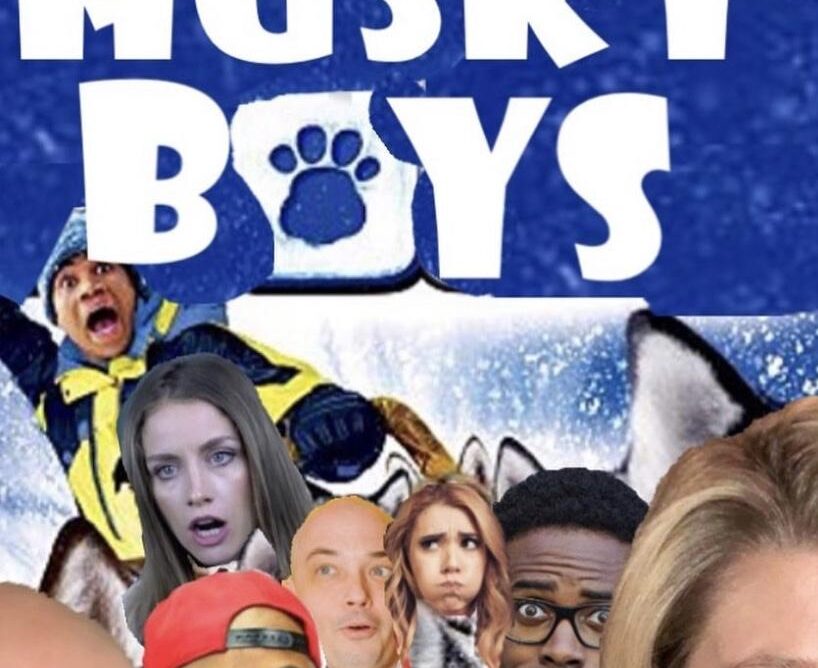 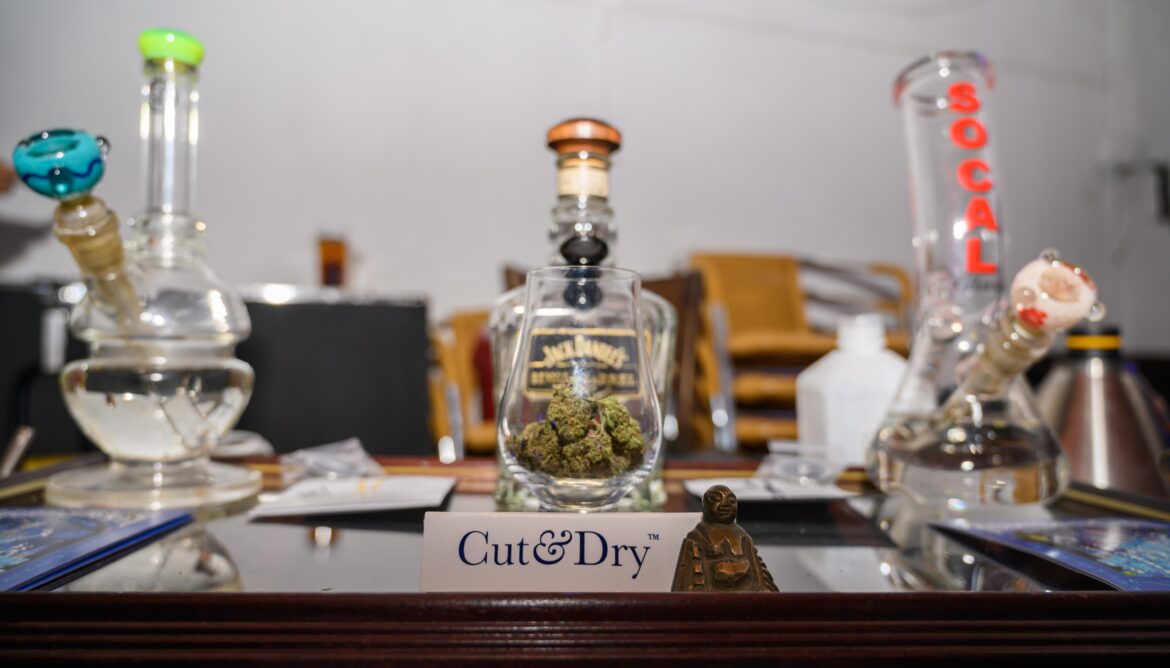 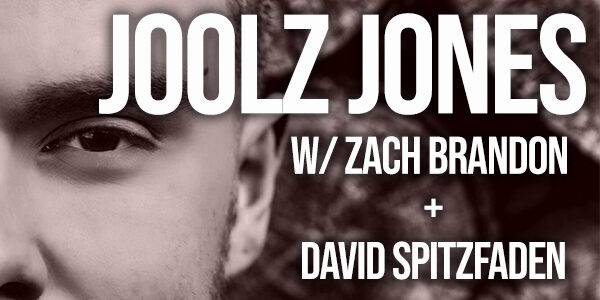 Tickets at – https://www.ticketweb.com/event/joolz-jones-el-cid-tickets/10453645?pl=shealy Doors – 9:45pm Show – 10pm This event is 18 and over. Any Ticket holder unable to present valid identification indicating that they are at least 18 years of age will not be admitted to this event, and will not be eligible for a refund.

Mikey Domitrovich and Joey Greer bring you a night of connection and comedy. Mikey, a highly celebrated channeler will read audience members‘ tarot cards, chakras and commune with their guides while Joey, a lightly applauded comedian, makes fun of it all. 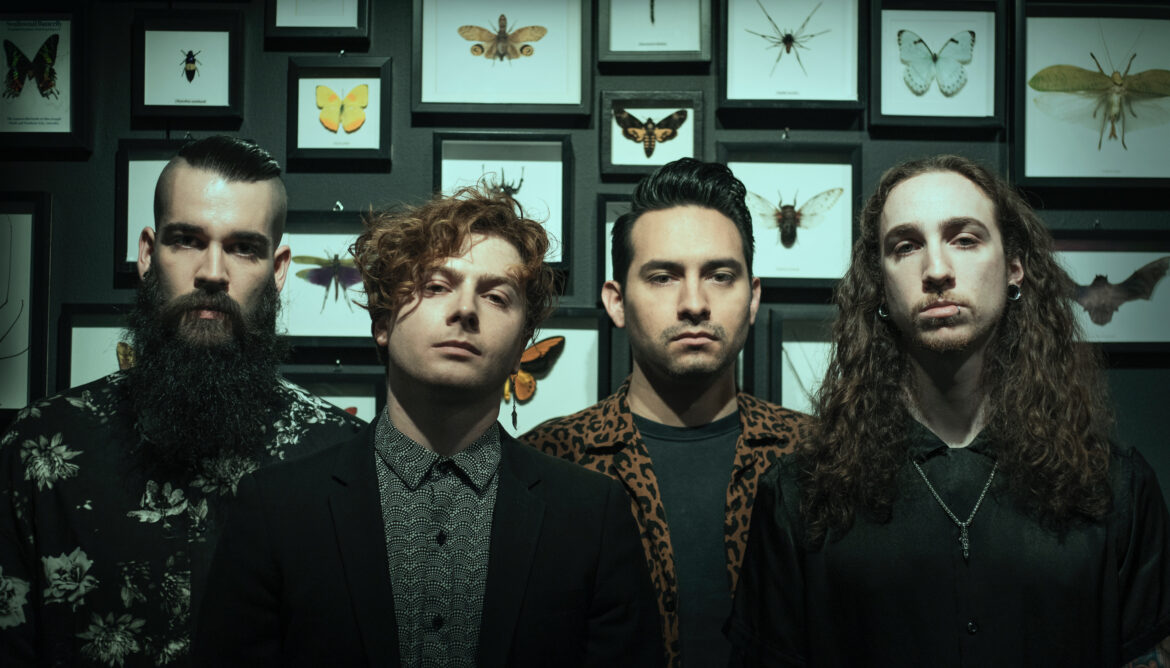